Hello again! I've been busy; first with St. Patricks day, I did a butter cream covered chocolate cake for a friend who had been bugging me for a cake since Christmas.   Oh and bought a new camera.  Check out the little clovers on the sides, and that's Christmas (shh don't tell anyone) sugar sprinkles around the edge. 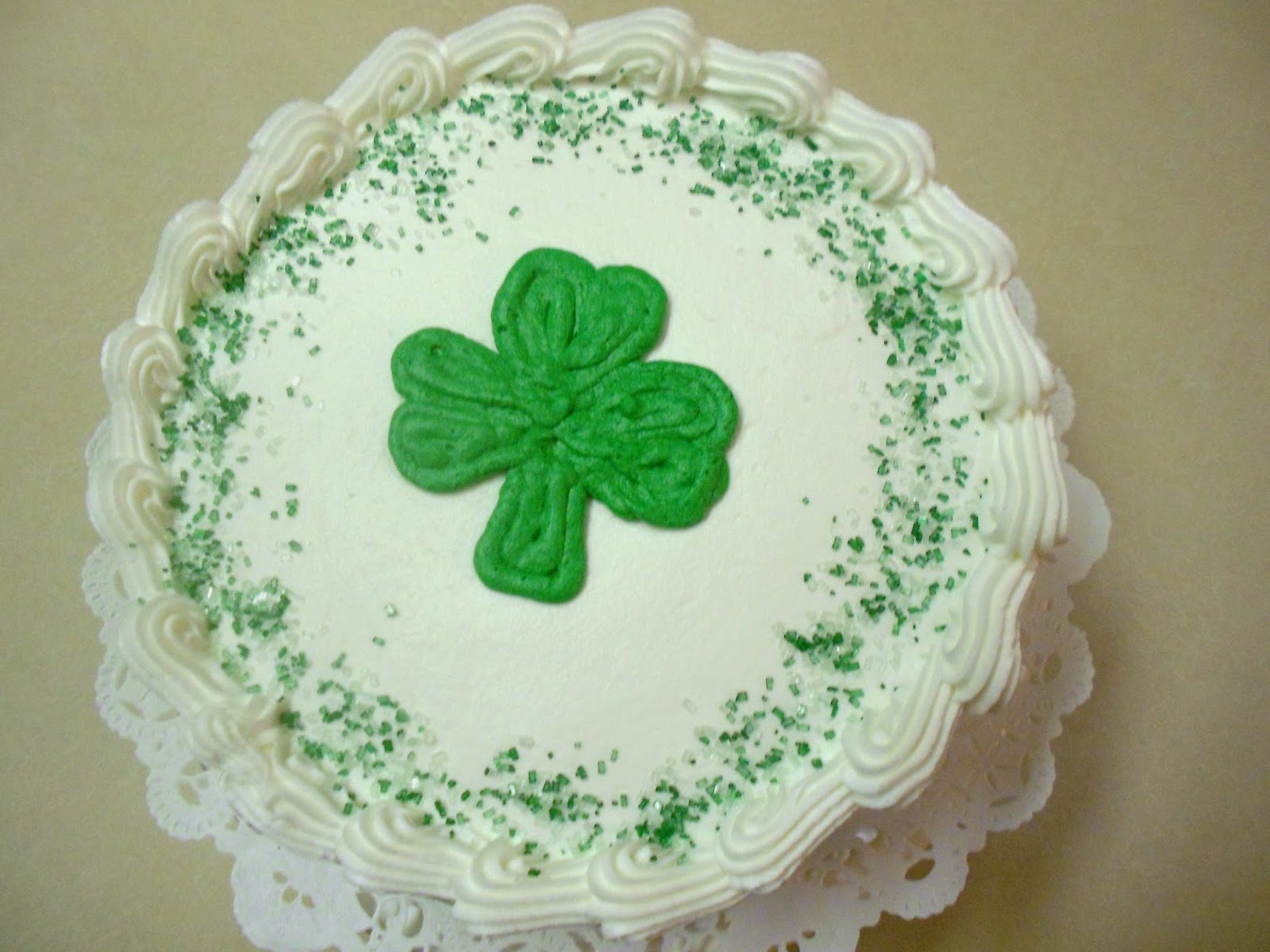 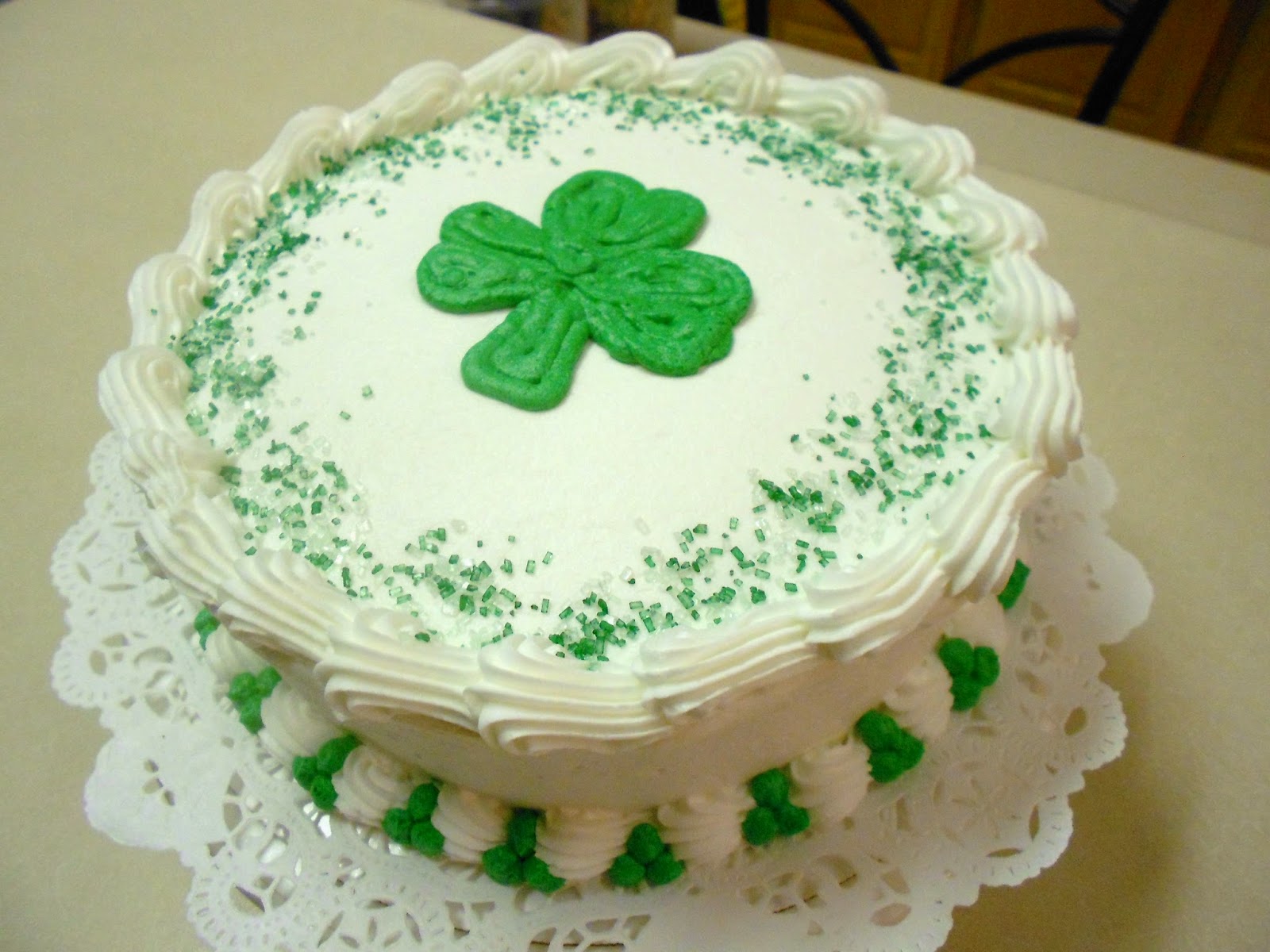 Then in late March there was the 2012 Great Lakes Minni classes.  I had a really great time, learned a lot and met some really nice people from around the world.  I took another of Nicholas Lodge's classes.  He knows his stuff.  Even gave me some helpful information to use for a bridal shower that I can't wait to try. 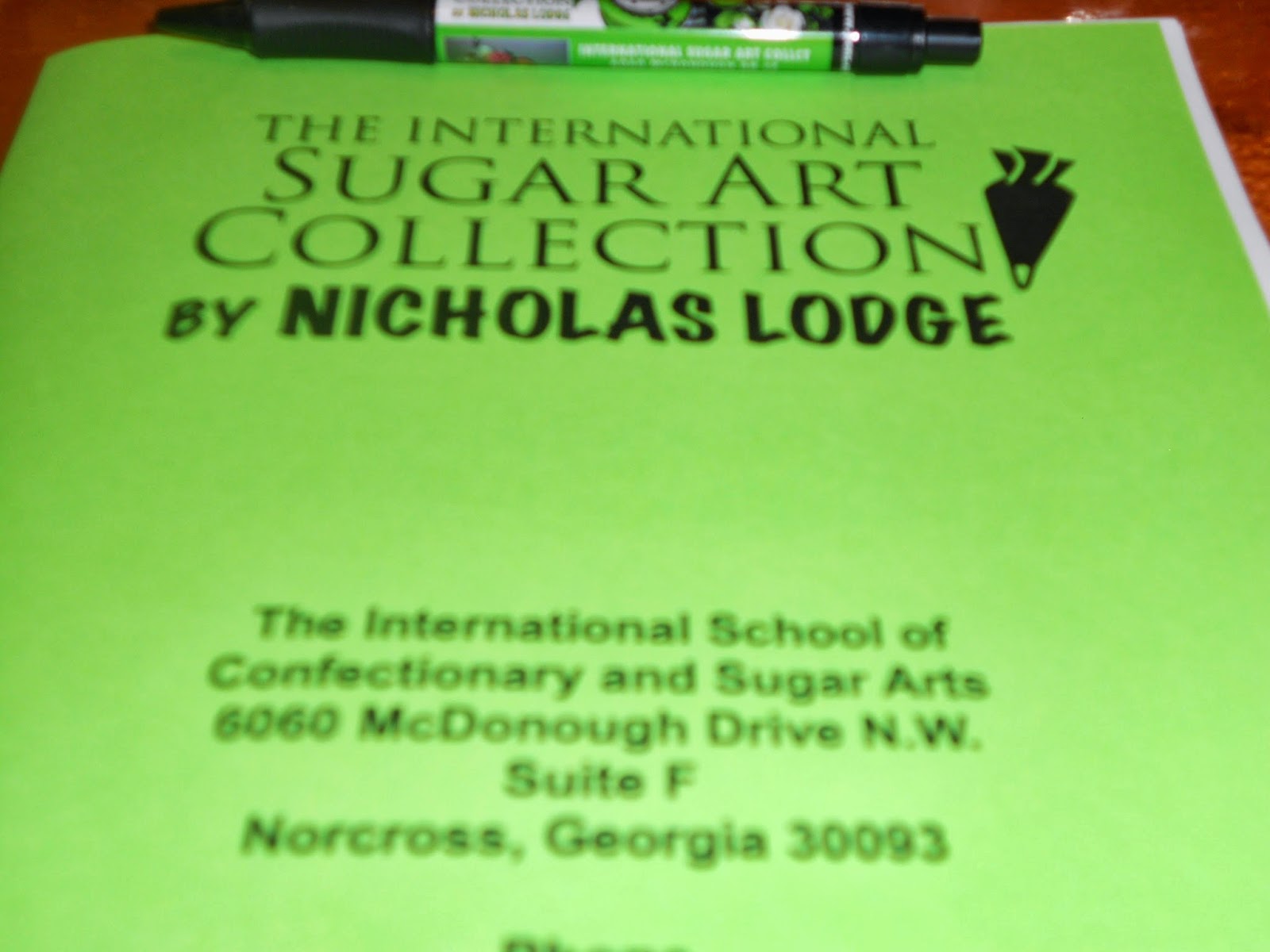 Next was Bronwen Weber's class. What a nice, sweet and fun instructor.  She showed us how to hand mold chocolate.  Then cover it in fondant. It's not as easy as it looks, takes a lot of hand strength.

Take a look below we stared out with a board and wire. 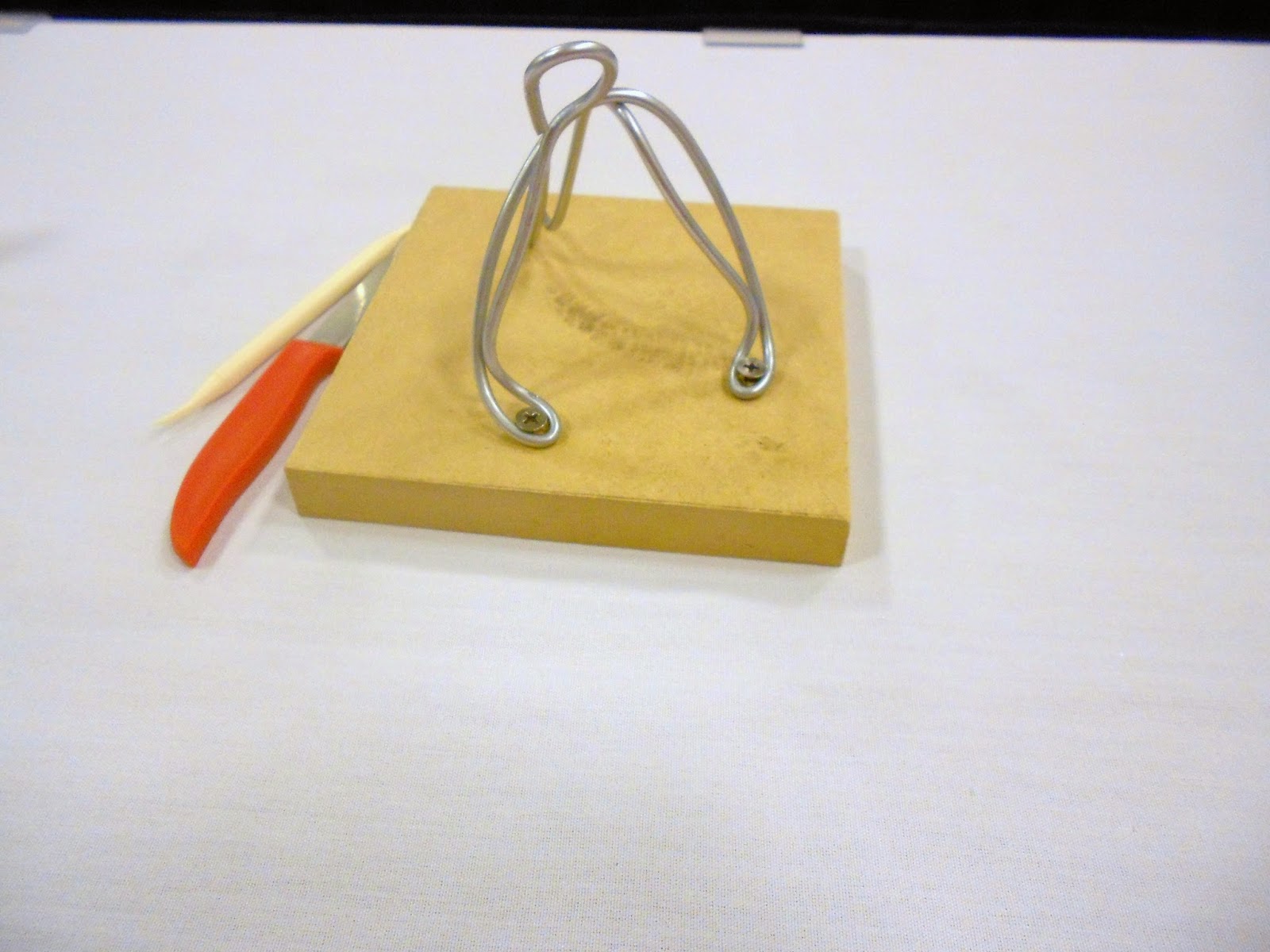 Then we worked and worked a large block of molding chocolate by hand. Then we molded it on to the wire frame.  That's all chocolate! Lets just say after class I wanted nothing to do with a candy bar after smelling chocolate for three hours.  Great way to drop some pounds. Then we rolled out fondant to cover him in and added the hair like impressions. 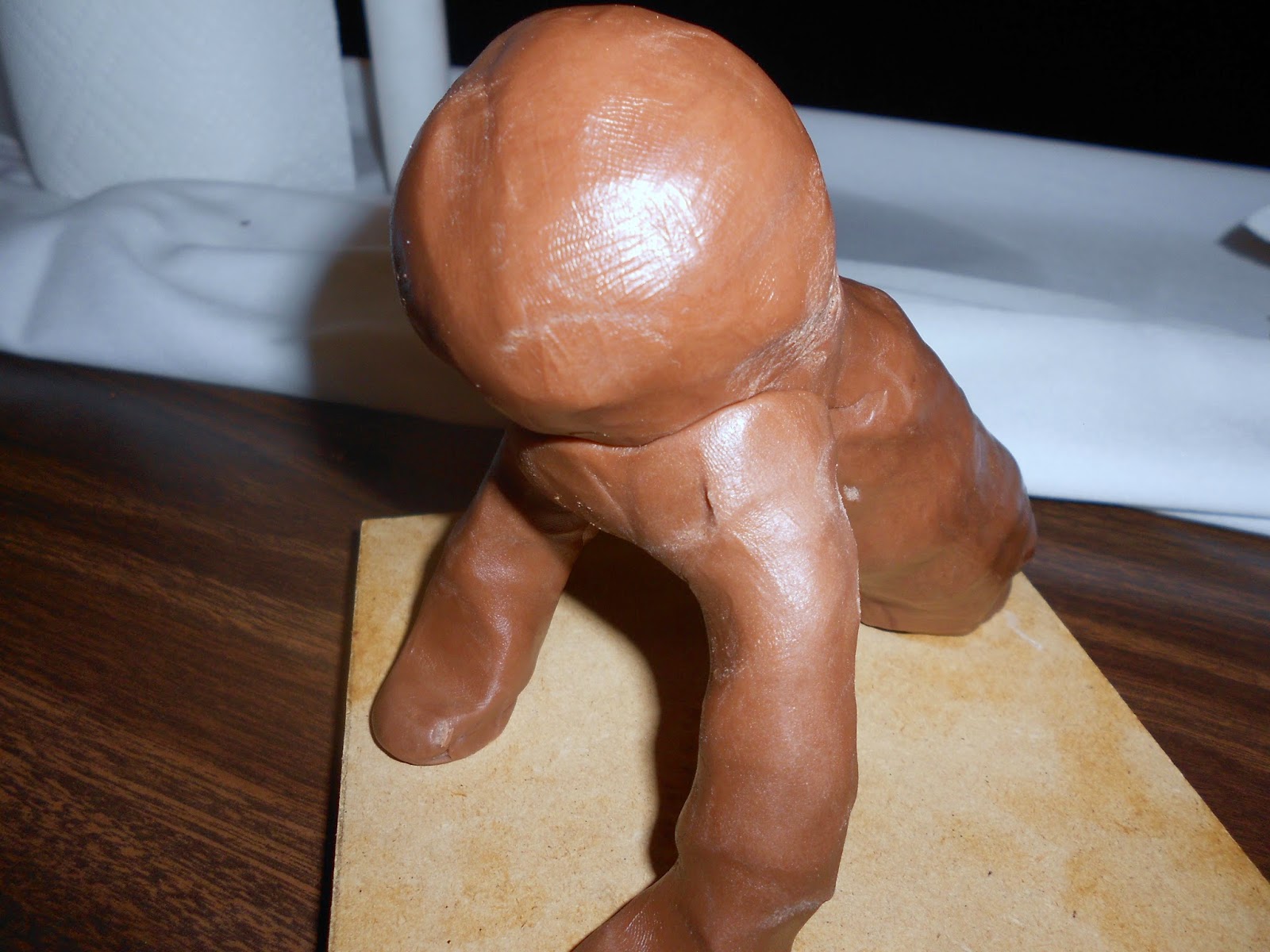 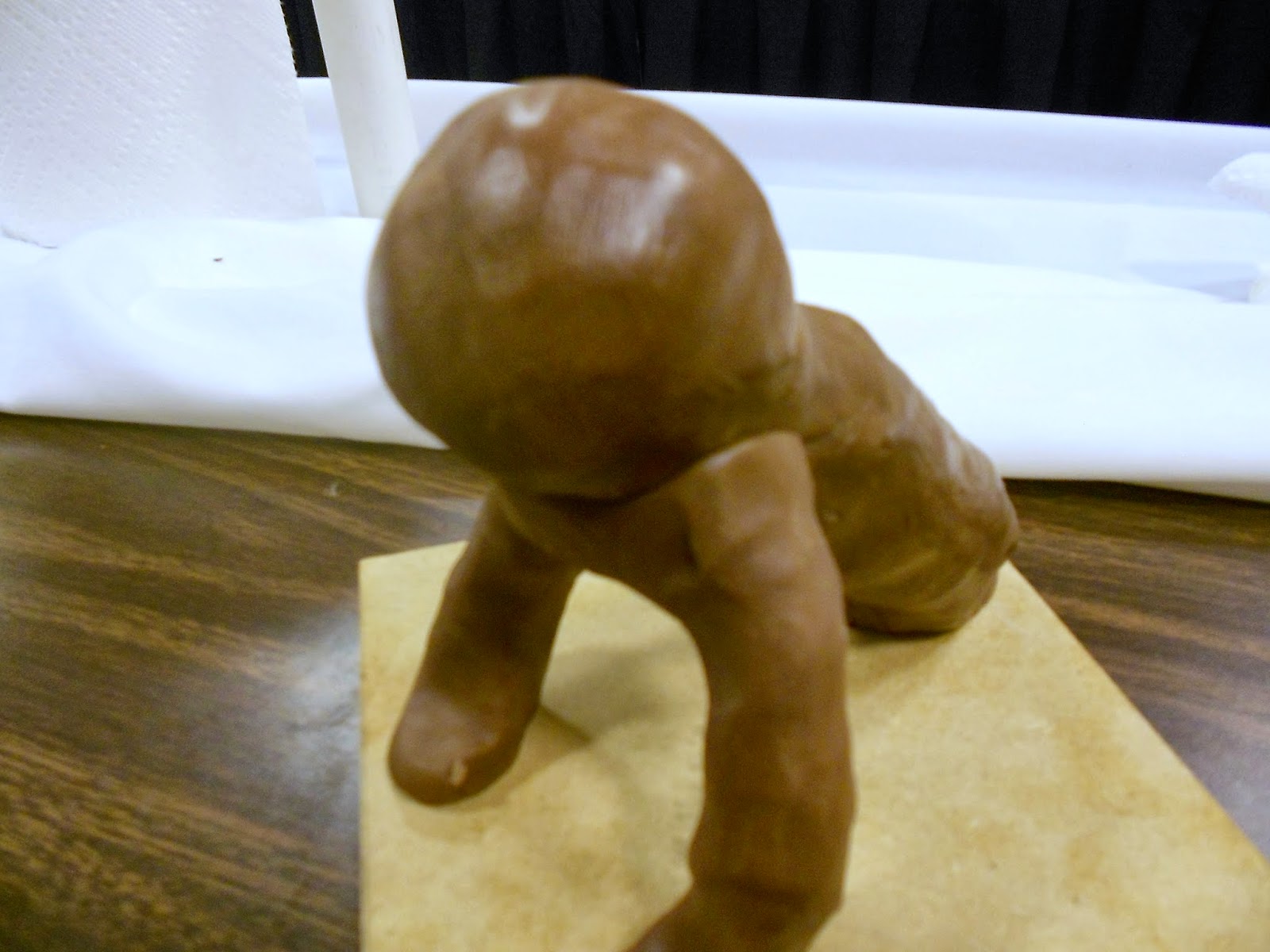 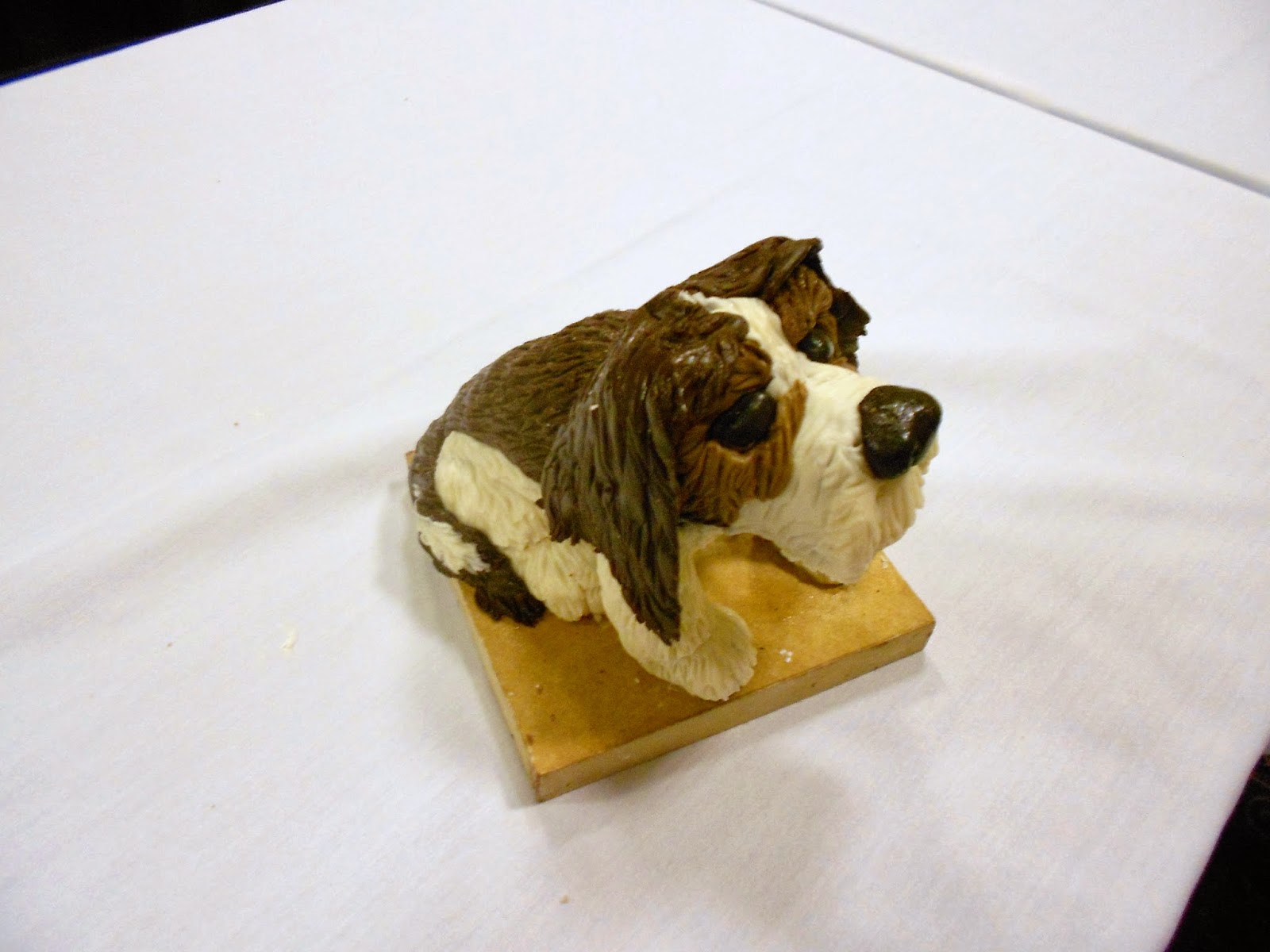 That hair's a lot of work. 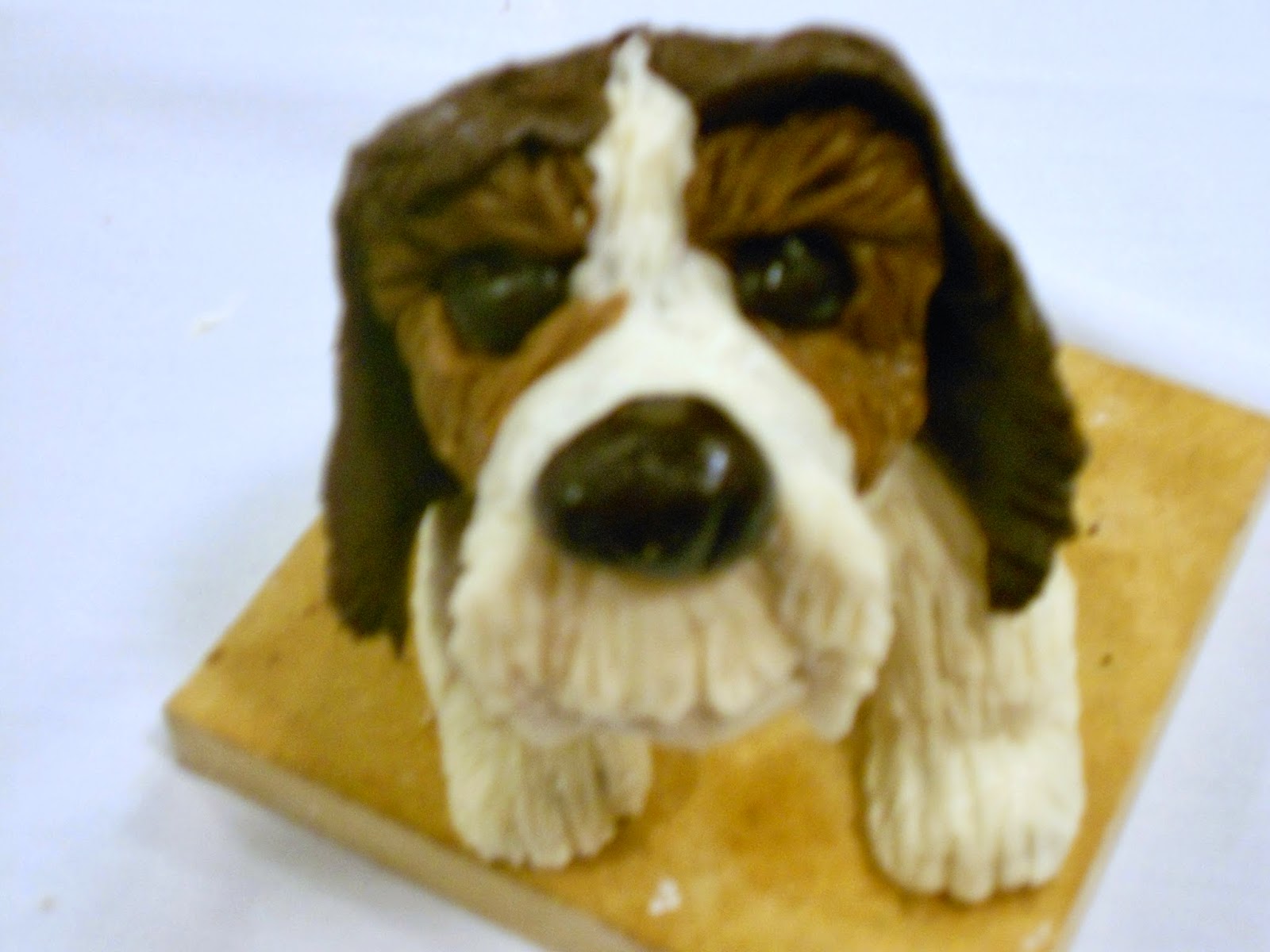 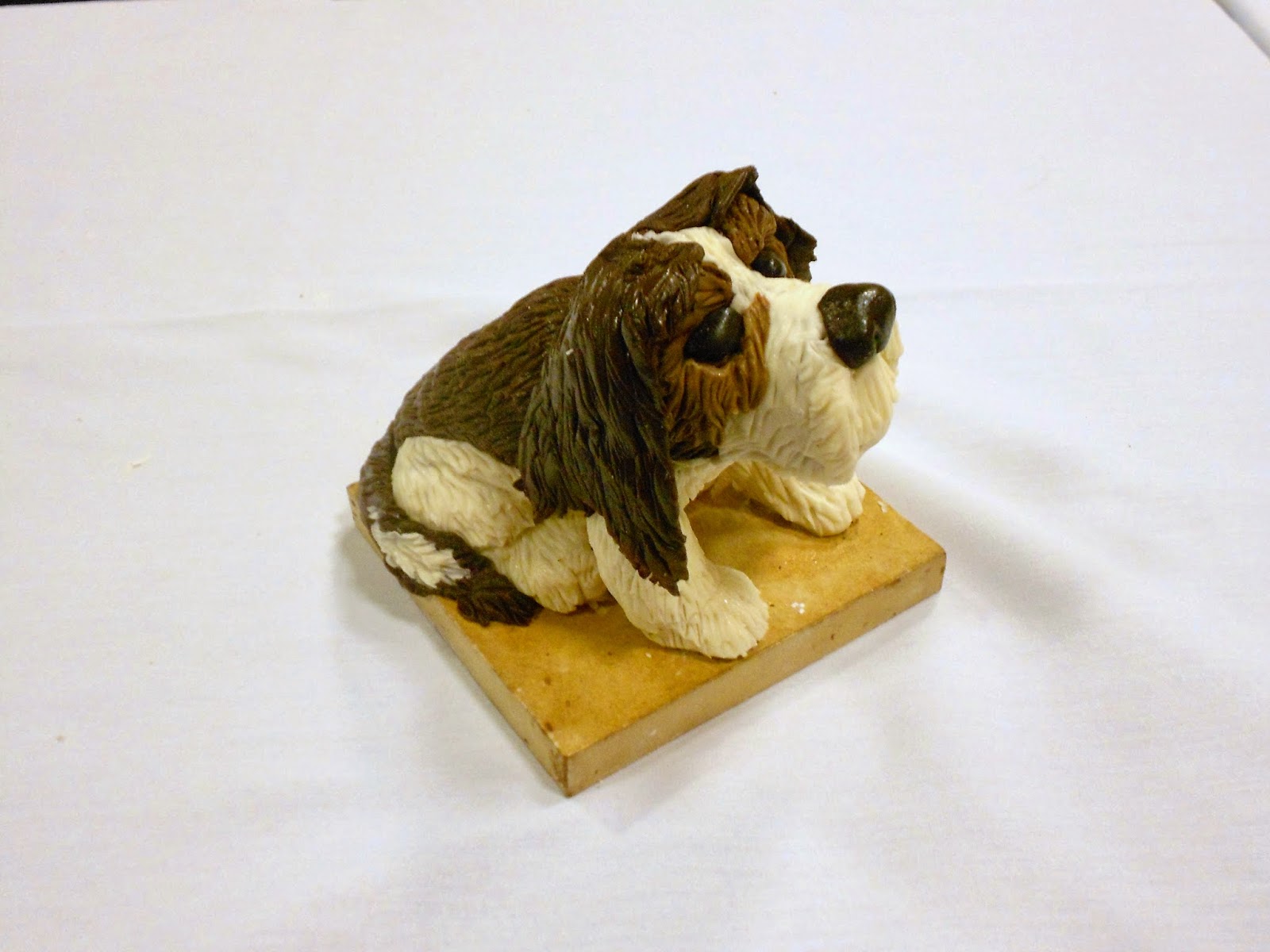 Turns out we made this cute little guy.

No two were alike in our class.  Sadly his ears were a little heavy and stretched but check out his tail wrapped around his back side, how cute!

That about sums it all up for March.  I hope everyone had a Happy Easter.  I spent mine with my family and though it was a bit chilly we had an egg hunt for the kids.  They had a ball of a time, did I say anything about the talking eggs we added?  I found them at one of my favorite places to shop, The Christmas Tree Store.

at April 14, 2012
Email ThisBlogThis!Share to TwitterShare to FacebookShare to Pinterest
Labels: Cakes 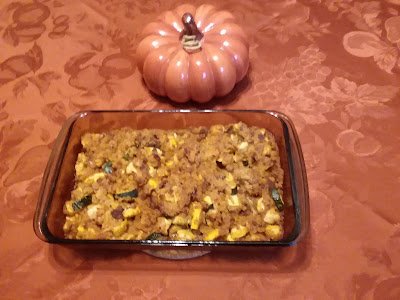